No more recalling injuries or accidents seeing the nasty imperfections caused by them. Oral and Maxillofacial surgeons treats diseases, injuries and defects giving you that second chance that you deserve.

See the Awards & Praises
from all Around the world

Dr. (Prof.) Kamlesh Kothari is an Oral and Maxillofacial surgeon from Chennai and now practicing at Kolkata where he is the Ex-HOD of department of maxillofacial surgeon at Apollo Gleneagles Hospital. He holds a double prestigious AO Fellowship in cranio-maxillofacial surgery, from University of Freiburg, (Germany) and Wales (UK). He also holds a fellowship in dental implantology trained by Nobel Biocare, (Sweden). Prof Kothari has also undergone training at Sunnighill hospital at Johannesburg, (South Africa) – under Prof JohanneReyneke, a leading authority on orthognathic surgery and implantology. He is the Project director (Kolkata) for SMILE TRAIN (USA), which is the world’s largest organization working on treatment of cleft & craniofacial deformities .He has undergone special training in graft less dental implants solutions from the Malo Clinic (Portugal).
He completed his masters and advanced maxillofacial trauma training from Sri Ramachandra MedicaI College, Chennai and went on to do his complete his DNB subsequently. He underwent advanced oral cancer and reconstruction training from Adyar Cancer Institute, Chennai. He also underwent micro vascular training from Ethicon Institute of Micro vascular Surgery, Mumbai and further underwent further training in cosmetic jaw surgery and basic dental implantology from RDI, Chennai and Global Institute of Implant training, Neo – Biotech – at (Seoul – Korea). He holds a fellow ship in the field of Cleft and Cranio-facial surgery from Cleft Children International, (Zurich, Switzerland). He is the clinical director of KITE (Kolkata Implant Training & Education Academy) which is the only implant training center in eastern India at Kolkata for practicing dentist / maxillofacial surgeons. He lectures extensively on dental implants and has conducted many workshops on this subject. He’s been awarded as the “Implantologist of the year – 2013”. He is the clinical director of Aesthetica – Dental Implant and Facial Cosmetic Surgery Clinics, which is the largest chain of such clinics in Eastern India.
Prof. Kothari has received wide press coverage and many accolades for his work on cleft lip and cleft palate surgeries, as a Chairman of Bhagwaan Mahaver Cleft foundation, which focuses on free treatment of cleft and craniofacial surgical deformities. With more than a decade of experience and 3000 surgeries operated till date, Prof Kothari has a wealth of experience and knowledge to deal with a range of oral, dental and maxillofacial issues, with utmost care and ethics. He also has many national and international scientific publications to his name.

Whether it’s 1960 or 2040 – teeth will never be out of fashion. Take care of those missing, decayed, or compromised teeth today.

Oral and Maxillofacial surgeons treats diseases, injuries and defects giving you that second chance that you deserve. 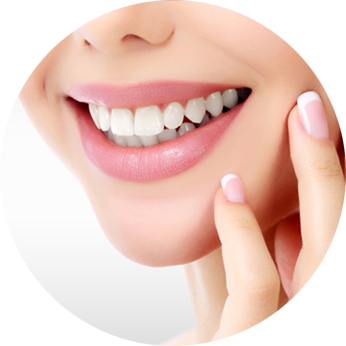 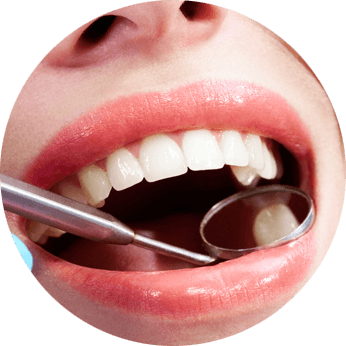 General dentistry will help you in the diagnosis, prevention, and treatment of oral diseases because there should be no end to self love. 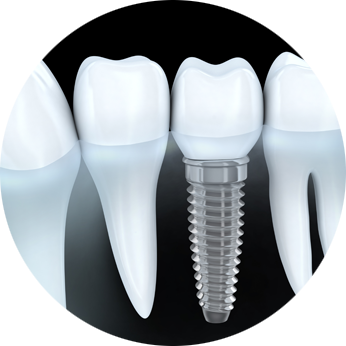 3D movies, 3D clones and now, Dentistry has gone digital too! With digital dentistry equipments in use we’ve been able to … 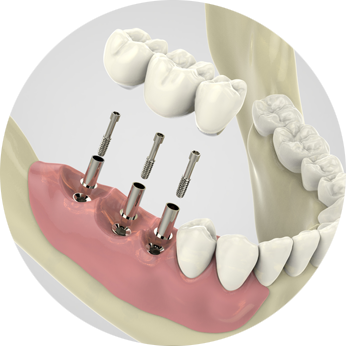 It’s unfair to hide your smile – especially during the selfie season. Dental implants can improve your jaw structure surgically …

Speaking from the heart

The lesser boring side of Dentistry

View All Posts
Scroll to top